Parkinson’s disease is a brain disorder that causes involuntary or uncontrolled movements such as tremors, stiffness, and difficulty in balance and coordination. Symptoms usually start as the disease progresses and worsen over time. As the illness progresses, patients can have difficulty walking and talking.

Being a neurological disorder, the doctors who are specialized in nervous system conditions will diagnose this disease after examining your medical history, signs, and symptoms along with a neurological physical examination. It is a predominantly age-related condition that appears because of a degenerative brain condition which means some part of your brain functioning deteriorates. It’s best characterized by slow or delayed movements, tremors, problems in balancing, and other similar symptoms.

There are no such specific tests for Parkinson’s disease. The doctors can diagnose by physical examination and by knowing medical history. The doctor may advise for MRI, ultrasound of the brain, and PET scans. It is aimed at ruling out other disorders.

Most of the time it happens for unknown reasons, but some are inherited. There is no specific cure for this condition yet discovered, but there are various treatment options. Levodopa is the most popular and effective medication and is a natural chemical that goes into the brain and gets converted into dopamine. Levodopa in combination with carbidopa (Lodosyn) prevents instant conversion to dopamine outside the brain. It will reduce the chances of its side-effects. 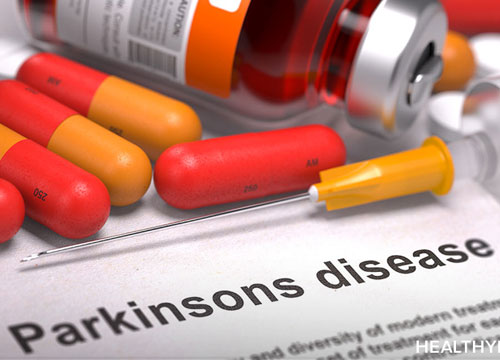