Autism Spectrum Disorders (ASD) are a form of developmental disorder caused by differences in the brain. It was earlier called Autism or Pervasive Developmental Disorder. It’s a lifelong disability.

People with ASD suffer from some known differences, for example, genetic disorders. Other causes haven’t been identified. Medical scientists believe that several causes in combination contribute to developing ASD.

Being a neuro-development disability, it is characterized by the following:

The actual cause of ASD is yet to be ascertained. There is no single cause of ASD. The possible causes could be:

There are some supporting therapies available for autistic people that can help in eradicate some of the symptoms such as: 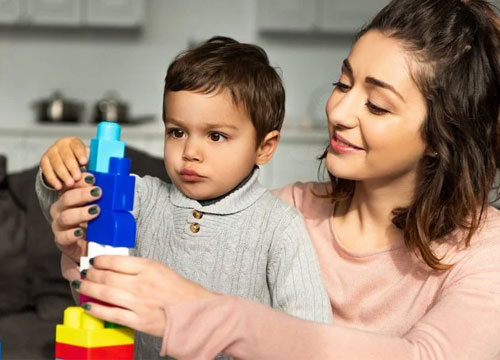