Electrophysiology is the branch of medical physiology that is related to the flow of ions or ion current inside the biological cells and tissues and the electrical recording techniques measure this ion flow. The standard electrophysiology techniques involve the placing of electrodes into various preparations of biological tissue.

The main types of electrodes include:

During the EP study, the doctor inserts a small & thin wire electrode into a vein in the groin or neck region. He/she then the wire electrode goes via the vein to the heart. For this, a specialized X-ray “movie,” called fluoroscopy is used. This system measures the electrical activity via the blood vessels entering the heart. 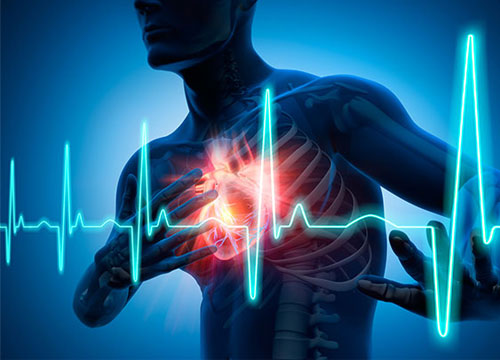