Epilepsy is a neurological complication that causes un-induced recurrent seizures. Seizures are a sudden surge in abnormal electrical activity in the brain. If you have more than one seizure and there is such obvious cause, the doctor will diagnose it to be epilepsy.

Everyone is vulnerable to develop epilepsy but it is more prevalent in young children and older adults and men are more sensitive to the falling of epilepsy than women because of alcohol intake and head trauma.

There are mainly two types of seizures:

NEUMED Center for Neurology, Bhubaneswar is one of the best neurology hospitals in Odisha, specializing in providing the best Epilepsy treatments guided by renowned Neurologist Dr. Akhila Kumar Panda. 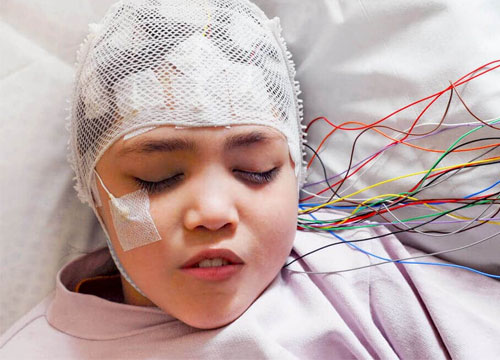